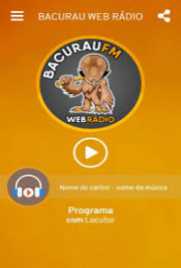 In the future, the film follows Theresa (Brbara Colen) returning to Bacurau, a village in a half-hour desert in Brazil, to attend her grandmother's funeral. Upon arrival, Theresa immediately realized that Bacurau was in a bad mood. Insufficient service facilities, handling of mobile phones, supply of potable water and drinking water trucks have reached bullet holes. It was found that the corrupt government had left the village altogether: not only was Bacurau removed from the map, but its citizens were still under attack. As a cover for accountability, villagers must provide organized resistance to prevent further damage.