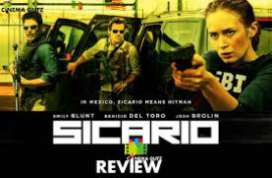 In 1979, Iranian revolutionaries attacked the US embassy in Iran and several Americans were taken hostage. However, the six managed to escape to the official residence of the Canadian ambassador, and the CIA was eventually ordered to be deported. With few choices, filtering expert Tony Mendez came up with a bold plan: to create a fake Canadian film project that wanted to film and smuggle Americans as production teams in Iran. Mendez made a ruse through several trusted Hollywood contacts and went to Iran as a related producer. Time is running out when Iranian security forces come to the truth, while his accusations and the White House have serious doubts about the operation itself.