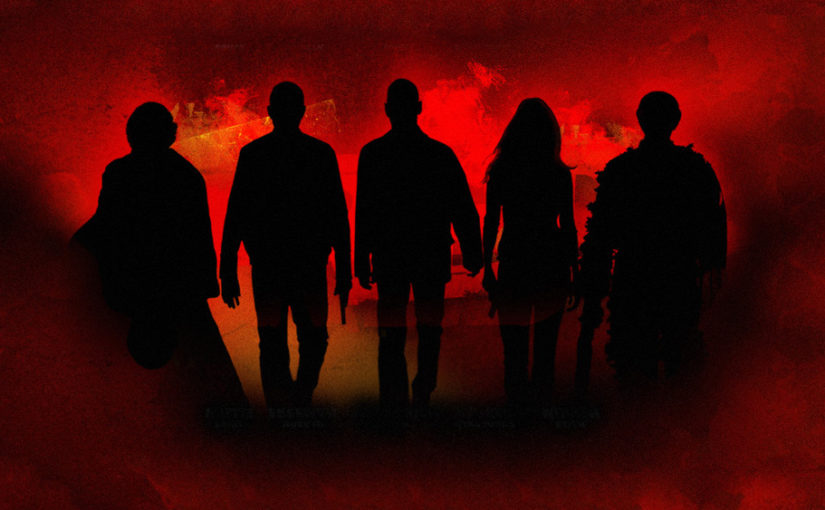 Lionsgate and Indian movie star Anil Kapoor are teaming on a Hindi-language remake of the successful 2010 action movie “Red.”

“Red” was produced and released by Lionsgate’s Summit Entertainment label with an ensemble cast including Bruce Willis, Morgan Freeman, John Malkovich, Helen Mirren, Karl Urban and Mary-Louise Parker. The film tells the story of a former black-ops agent, portrayed by Willis, whose peaceful life is threatened by a high-tech assassin and reassembles his old team in a last ditch effort to survive and uncover his assailants.

“Red” generated $90 million in U.S. grosses and another $108 million internationally.

“Red” will be Lionsgate’s second film in India following “Brothers,” Lionsgate’s remake of its film “Warrior.” AKFC Network and Lionsgate are finalizing the cast for “Red,” scheduled to go into production in August.

“We’re delighted to partner with our friend Anil Kapoor, a huge brand name with Indian audiences, in the remake of our box office blockbuster Red,” said Lionsgate exec VP of international sales Wendy Reeds. “We’re proud to continue building our business in India, and we have the ideal partner and the perfect property to bring Indian audiences a film distinguished by its stellar talent, nonstop action and incredible excitement and suspense.”

Kapoor noted that his company has adapted first two seasons of “24.”

“This successful movie that boasts a huge multi-star cast is perfect for India as it has all the elements our audience loves — action, drama and comedy mounted on a huge canvas,” he said. “Also, just as we set new benchmarks in television with ’24,’ we intend to revive the multi-starrer action movie genre that was so popular up to the 90’s. We are happy and excited to partner with Lionsgate in co-producing Red and are looking forward to delivering an exciting and high production movie.”

The partnership and deal was orchestrated and negotiated by Rohit Tiwari at Morris Street Advisors, Lionsgate’s exclusive non-theatrical distribution agent in India and the region.