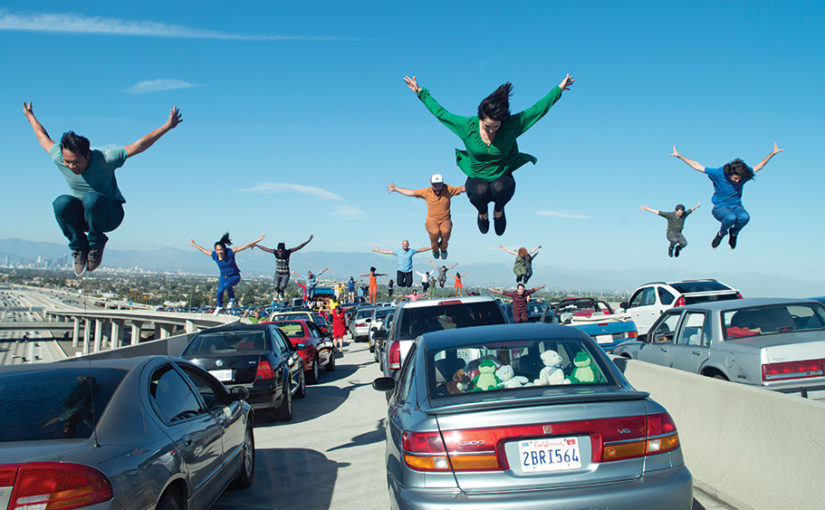 Amazon and Lionsgate have reached a long-term exclusive deal under which Amazon Prime Video India will be the exclusive subscription streaming home in the Indian market.

The deal covers streaming rights to “La La Land,” which has grossed over $370 million at the worldwide box office and won six Academy Awards, including Best Director for Damien Chazelle and Best Actress for Emma Stone, along with “Deepwater Horizon” and “The Divergent Series: Allegiant. Upcoming 2017 releases from Lionsgate including “Power Rangers” and “The Shack” will also be exclusively available only to Prime members, and not be available on satellite or pay television.

“Our collaboration with Amazon Prime Video India is the latest example of our commitment to bring world-class, award-winning movies and television series to the Indian market and its viewers,” said Lionsgate President of Worldwide Television & Digital Distribution Jim Packer.

The deal will cover the five-title Twilight Saga, the seven-film Saw series, “Red” and “Step Up 5.” TV titles include  “Nashville,” “The Royals,” “Graves,” “Mad Men” and “Anger Management.” 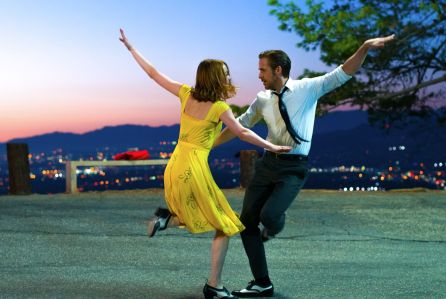 Amazon and Lionsgate have inked a long-term deal that will see Prime Video India be the exclusive subscription streaming home for Lionsgate content.

Under the deal, titles such as La La Land, Deepwater Horizon and The Divergent Series: Allegiant as well as upcoming releases such as Power Rangers and The Shack will be exclusively available only to Prime members and won’t be available on satellite or pay TV. Further franchises such as The Twilight Saga, Red and Step Up along with TV series including Nashville, The Royals, Graves, Anger Management and Mad Men are also included in the deal.

Rohit Tiwari at Morris Street Advisors, which reps Lionsgate in India, negotiated and closed the deal.

“It is awesome that Lionsgate has partnered with Amazon Prime Video to bring its original, daring and highly acclaimed content to Indian customers,” said Nitesh Kripalani, Director and Country Head of Amazon Prime Video India. “We know our Prime members are going to absolutely love the selection of award-winning films, indelible characters and unforgettable stories from edge-of-the-seat thrillers to spectacular action to heartfelt drama – in true Lionsgate style.”

Lionsgate’s President of Worldwide Television and Digital Distribution Jim Packer said: “Our collaboration with Amazon Prime Video India is the latest example of our commitment to bring world-class, award-winning movies and television series to the Indian market and its viewers. We’re very pleased to partner with Amazon as they continue to transform the face of entertainment in India and bring our premium film and television content to their viewers.”